We invite you to read Abusive endings, which we have read since it was published in 2017.

Written in a highly readable fashion, this book, Abusive Endings : Separation and Divorce Violence against Woment (2017) will be a resource for researchers, practitioners, activists, & policy makers.

It offers a thorough analysis of the social-science literature on one of the most significant threats to the health and well-being of women today—abuse at the hands of their male partners.

The authors, Walter DeKeresedy , Molly Dragiewicz and Martin D. Schwartz provide a moving description of why and how men abuse women in myriad ways during and after a separation or divorce. The material is punctuated with the stories and voices of both perpetrators and survivors of abuse.

Molly Dragewicz, is a criminologist. In Equality with a Vengeance : Men’s Rights Groups, Battered Women, and Antifeministe Backlash (2011) she investigated efforts by fathers’ rights groups to undermine battered women’s shelters and services, in the context of the backlash against feminism. She examined the lawsuit Booth versus Hvass, in which fathers’ rights groups attempted to use an Equal Protection claim to argue that funding emergency services that target battered women is discriminatory against men.

In 2018 she writes an other very interesting article (with Michael Salter, Jean Burgess and Bridget Harris) :  » Technology facilitated coercive control: Domestic violence and the competing roles of digital media platforms « . It describes domestic violence as a key context of online misogyny, foregrounding the role of digital media in mediating, coordinating, and regulating it; and proposing an agenda for future research. We have diffused this article on Twitter with the #TFCC.

Prof. Schwartz is a criminologist . Most of his publications are in the area of violence against women, including sexual assault, physical assault, sexual harassment, and child sexual assault. 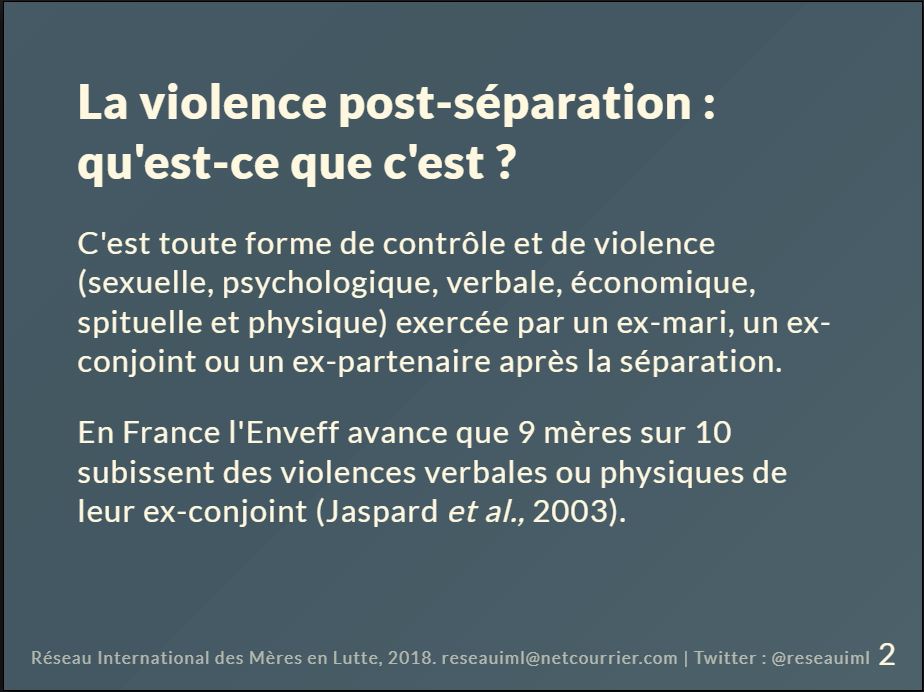 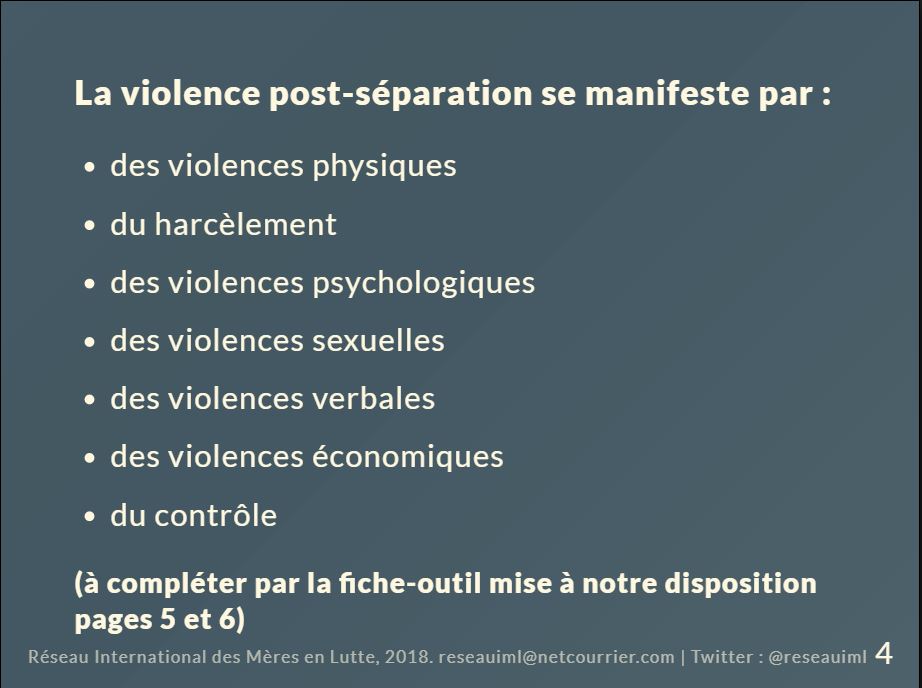 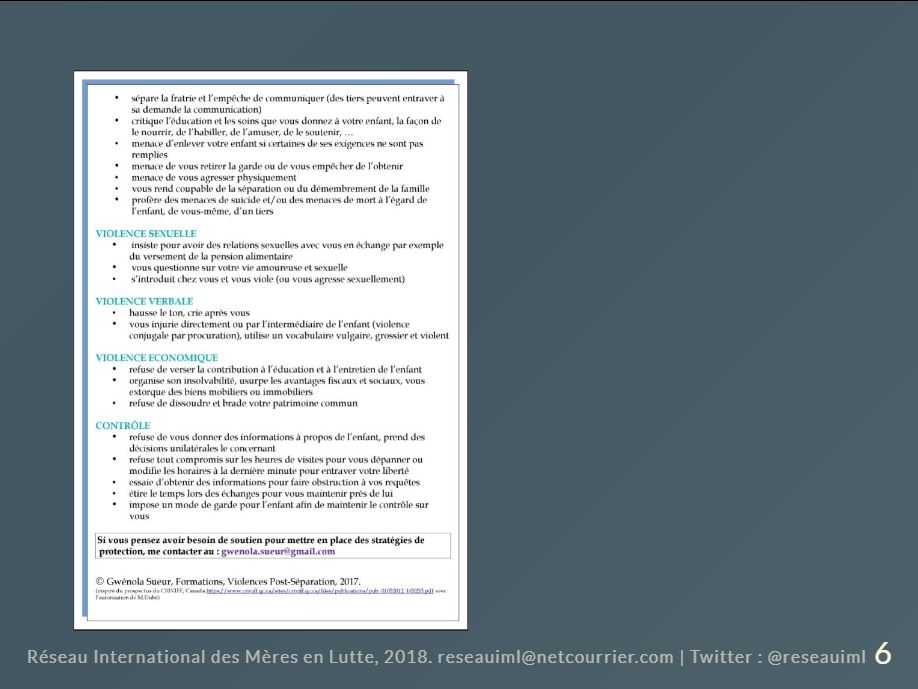